Rotterdam is the Netherlands’ second largest city in population (646,000 residents at the start of 2019) and the second largest municipality in size area (319 km2 or 123 mi2). It is unlike most other Dutch cities with its wide streets, numerous high rise buildings and modern architecture (the Rotterdam city center had to be entirely reconstructed after it was bombed in May 1940 at the start of WWII).

Rotterdam is home to Europe’s largest shipping port, which operates 24 hours a day, 7 days a week and employs (either directly or indirectly) over 200,000 people. The Port of Rotterdam industrial area extends some 40 kilometers, from the city center to the North Sea.

Ten of the city’s fourteen residential districts lay adjacent to one another, twenty miles inland from the coast. The Nieuwe Maas river, which connects further upstream to the German Rhine river, flows through Rotterdam dividing it into distinct north and south areas. Adjacent to the industrial port area between the city center and the coast are four additional Rotterdam residential districts – Hoek van Holland (incorporated 1914), Pernis and Hoogvliet (incorporated 1933) and Rozenburg (incorporated 2010).

Rotterdam is an affordable city with home prices historically running below the national average. Since falling to their lowest level in recent times in at the start of 2013 (€149,000), they have risen steadily. By mid-2019, the average home in the city was selling for €252,000 (national average was €270,000).

Below is a profile of each Rotterdam residential district. You’ll find information about the number of residents living there (Prins-Alexander is the most populated with 14.8% of Rotterdam’s total residents), what the average household income is (Hillegersberg-Schiebroek has the highest while Charlois has the lowest), where children are most active in sports (Hillegersberg-Schiebroek, Overschie and Rozenburg have the highest participation rates – 74%), which district has the highest crime rate (Centrum) and which the lowest (Hoek van Holland), which has the most green spaces (Kralingen-Crooswijk) and which has the fewest (Feijenoord), which district offers the most public transport options (Centrum, Feijenoord) and which offers the fewest (Overschie, Rozenburg). 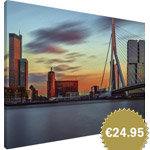 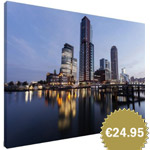 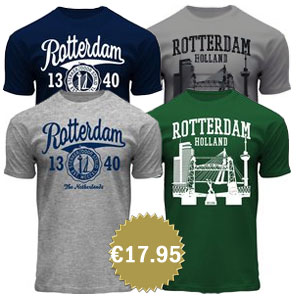 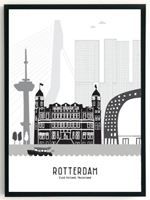 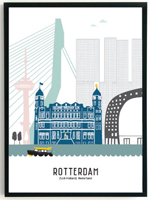 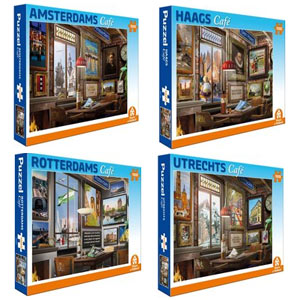