The flat terrain and moderate climate of the Netherlands combined with municipal support of infrastructure make cycling a prime means of transportation. As small as it is, the Netherlands has 35,000 kms of dedicated bike paths and there are over 22.8 million bikes in this country of 17 million residents.

Commuter Cycling
Using a bicycle to commute to work, get to school or drop a child off at daycare are common in the Netherlands. Approximately 27% of commuter trips are made by bicycle. Employee parking lots usually have as many bike stalls as they do parking spaces for cars. This is true of train station parking facilities as well.

Bicycles are allowed on trains in the Netherlands (except during rush hours) but require the purchase of a bike supplement ticket (Dagkaart Fiets). Current 2018 cost is €6.10. The supplement is valid for unlimited travel on the day of purchase.

Folding bikes are allowed on trains any time of day and do not require a bike supplement ticket.

Non-folding bikes are not allowed on buses or trams, but can be taken on ferries and the Waterbus at no extra cost, as well as the RandstadRail network (in South Holland) after 19:00 weekdays and all day on weekends.

Recreational Cycling
Recreational cycling is equally as popular in the Netherlands. There are numerous sightseeing routes throughout the country which take cyclists past many of Holland’s historical windmills and castles, tulip fields and cheese farms, modern architectural highlights, sandy beaches, mud flats, green polders and engineering marvels that protect the low-lying country from flooding.

Routes are designated with green and white directional signage. Maps attached to posts along the routes show where you are currently located and what the next destination is in either direction. Each segment of the route is numbered.

Cycling Rules in Holland
Safe cycling in the Netherlands is of utmost importance. Certain aspects of riding a bike in Holland are mandatory by law and are enforced at the municipal level by local police. Not adhering to one of these can result in a fine…

Additional Notes on Cycling in Holland 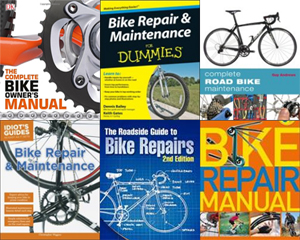 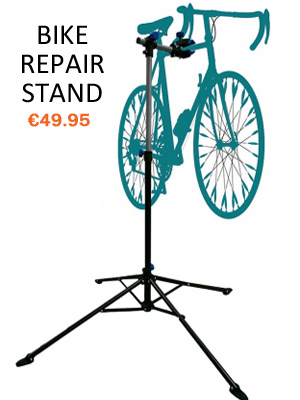 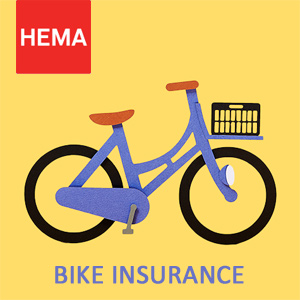