After arriving in Holland, it is not uncommon to go through a period of information overload since everything is new. It can be compounded by a lack of knowledge of the Dutch language, which few people are familiar with prior to moving to the Netherlands. Remembering street names when living in a new city is difficult enough when the street names are in English, but add in Dutch and it can seem overwhelming. Do you know the difference between a ‘straat’ and a ‘gracht’?

To speed up the learning process so you can feel at ease sooner in the Netherlands, it helps to know the basics when it comes to the naming of streets, roads, squares and other thoroughfares in Holland.

The Dutch term ‘plein’ translates to ‘square’ in English and although not all squares have plein in the name, there are many that do. Some common square names in Holland include Koningsplein (king’s square), Stadsplein (city square) and Stationsplein (train station square).

Centuries ago, every city had commodity markets where residents would go to buy a certain commodity, whether it be butter, meat, fish, etc. Although the markets no longer operate, the squares and streets where they were located still retain the name. And since each city had the same types of commodity markets, the same street and square names can be found in most cities and towns in Holland. These include…

These are the Dutch terms associated with common types of roads. Almost all street names in the Netherlands include one these Dutch words.

As opposed to English, where street names are made up of two or more words (for example, Jones Road), the Dutch language combines the name and road type into one word (for example, Molenweg). Here are some of the most commonly found street names in the Netherlands…

There are many important people in Dutch history that have had streets named after them, but only a handful that were so important as to have streets bearing their name appear across a majority of Holland cities and towns. The people whose names show up the most frequently on streets and squares are…

MOVING WITHIN THE NETHERLANDS 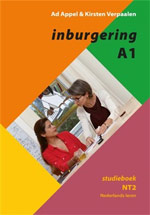 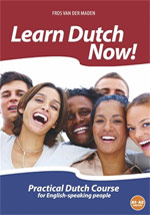 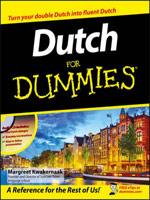 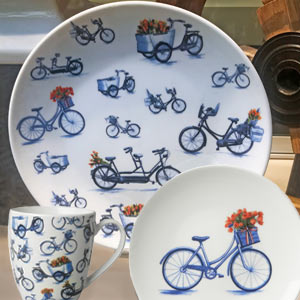